Located in Buffalo’s theater district, 500 Pearl is a mixed-use development that offers something for everyone.

LeChase was heavily involved in preconstruction and served as construction manager for the modern 12-story high-rise that, along with the renovated Buffalo Christian Center next door, comprises the new development. The high-rise houses an Aloft hotel on levels 10 through 12, high-end apartments on level nine, class A office space on floors seven and eight, and parking for nearly 380 vehicles on levels two through six. The ground floor is designed for retail space as well as the hotel lobby and check-in. Atop the building, Patrick’s Rooftop – a  four-season, open-air bar – offers a 360-degree view of Buffalo and Toronto.

Given the project’s busy downtown location, the project team collaborated with adjacent businesses throughout construction to work through logistics and accommodate delivery of materials. They also took steps, like scheduling certain work at non-peak times, to minimize noise and disruption to the surrounding area.

The first six floors of the structure are made of precast concrete that was fabricated and shipped from Pennsylvania. After arrival, the sections were assembled – greatly reducing the amount of onsite work required compared to using cast-in-place concrete. More than 1,500 tons of structural steel were used to complete the building’s top six floors.

Work on 500 Pearl was completed in 2019, with the apartments opening in February that year. The hotel opened in April 2019 followed by the grand opening of the entire facility in June. In early 2020, the project was recognized with an award from the Commercial Real Estate Development Association (Upstate NY Chapter of NAIOP) in the category of historic adaptive reuse/mixed-use. 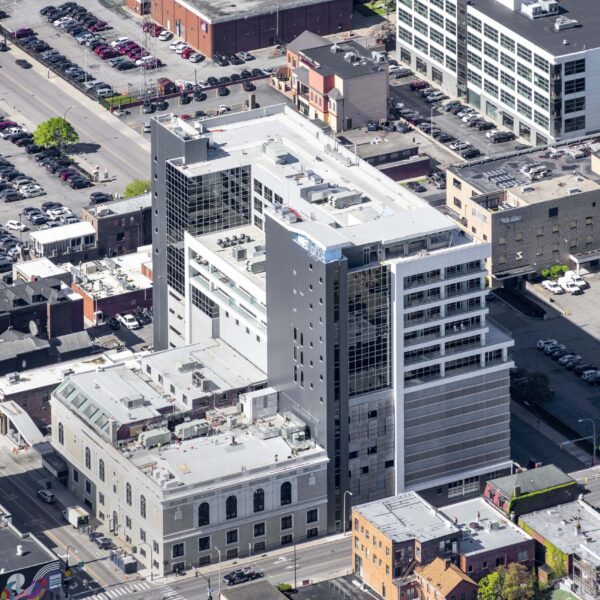 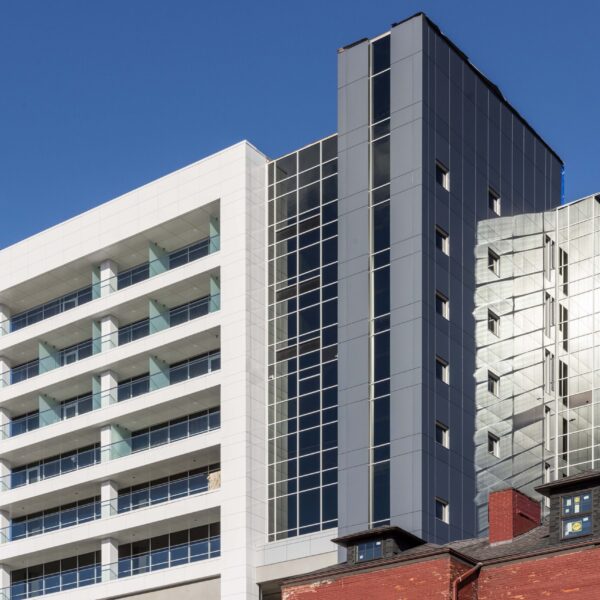 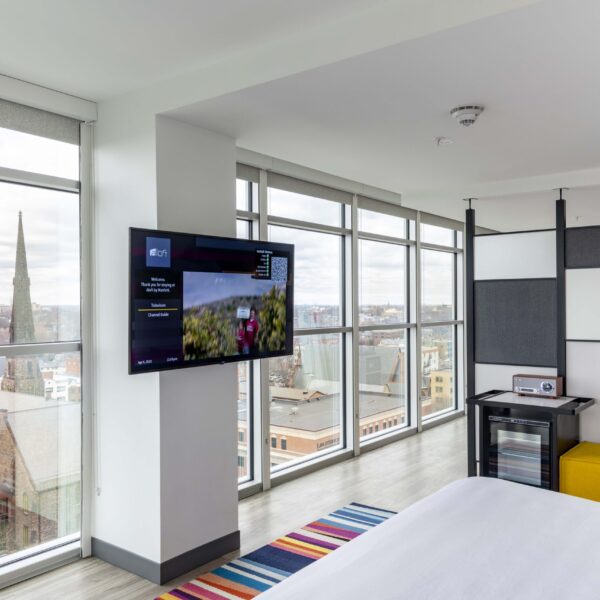 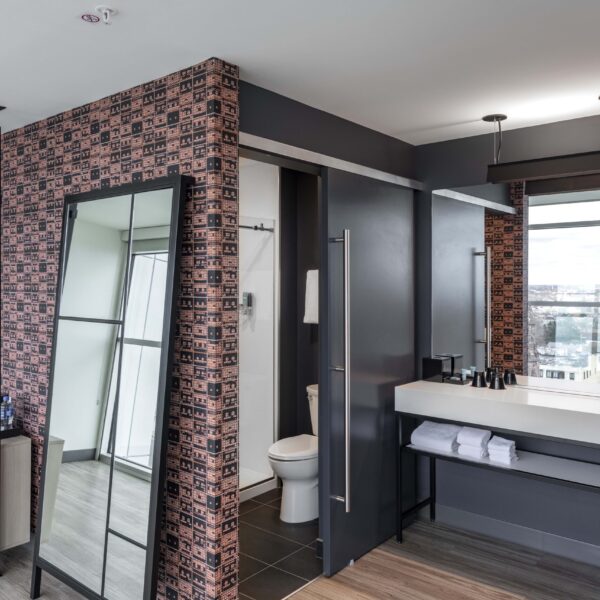 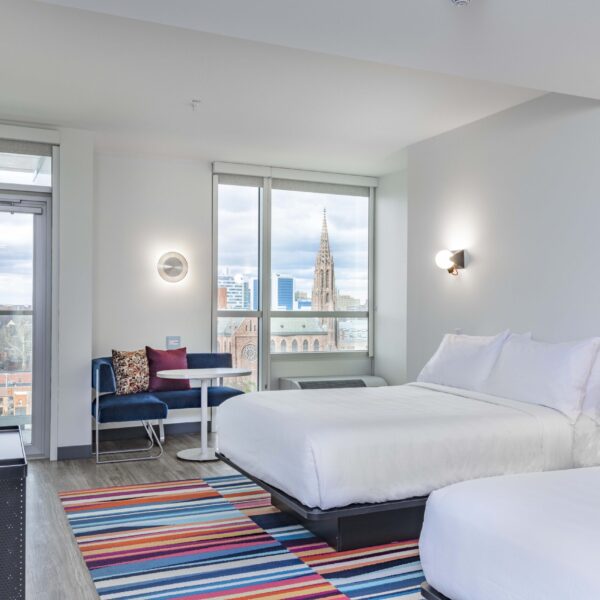 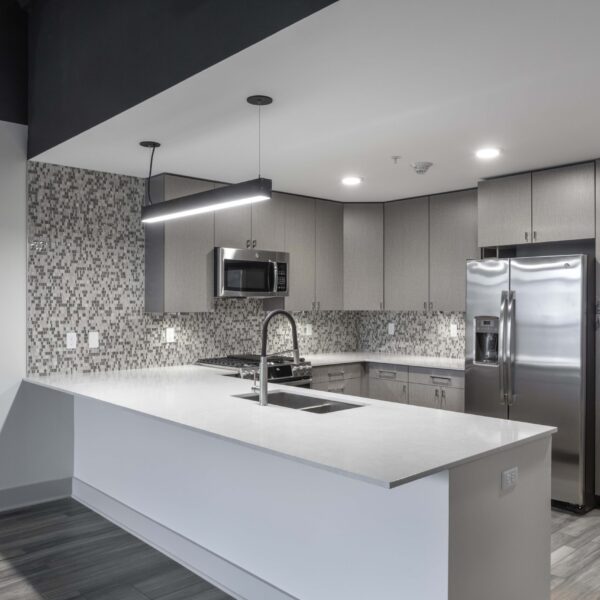