The 2016 Capital Project included partial reconstruction, renovations and improvements to the district’s five schools and transportation center. All buildings received HVAC, electrical, and fire alarm with voice notification upgrades. Work included renovations to the high school auditorium, cafeterias, restrooms and large group instruction areas, as well as middle school window replacements. Given the work’s successful completion, LeChase was retained for the district’s 2020 Capital Project. This covers additional renovations, for example: a STEAM space and broadcast studio at the high school, the middle school library-media center, reconfiguration of an elementary school’s main entrance, and site improvements at the bus garage and other locations. The 2020 Capital Project coincides with an Energy Performance Contract that addresses LED lighting and energy management improvements across the district. 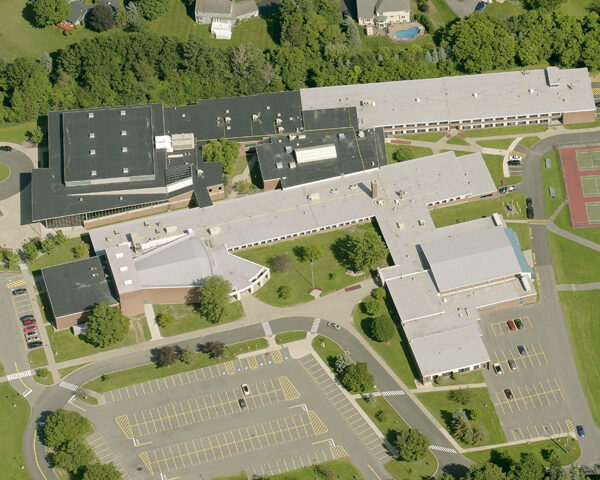 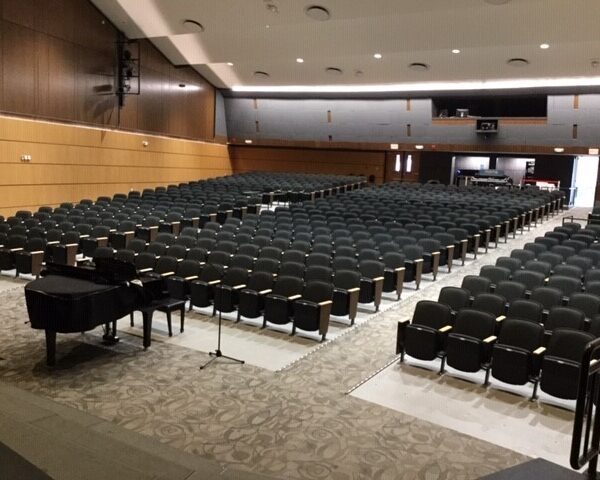 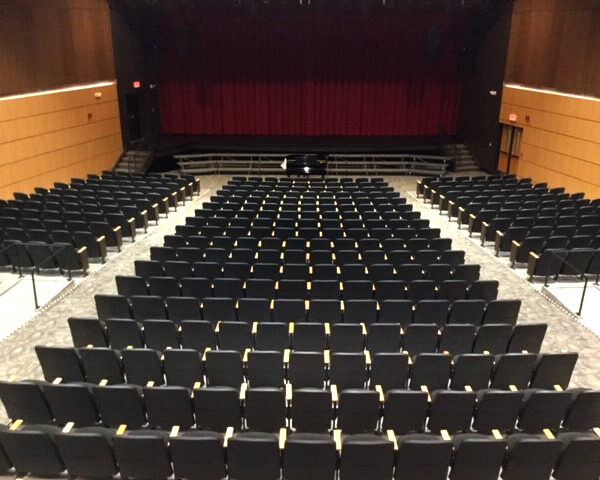