Cameron’s Crew began several years ago in honor of LeChase Regional Operations Manager Don Cave’s grandson Cameron, who has CF. Thanks to everyone’s support, this year the Crew raised more than $20,000 – second highest among all teams in Charlotte. 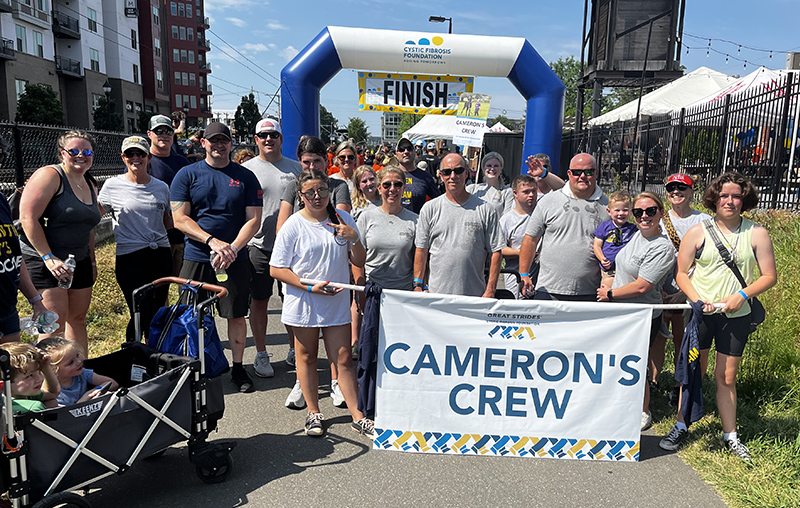