Built on 150 acres in the Hudson Valley, LEGOLAND® New York Resort is the first new theme park built in the northeastern U.S. in decades. In many ways, the project was like building a city from the ground up in 24 months.

Crews moved more than two million cubic yards of earth to create flat surfaces for the Park’s seven “lands.” They also placed significant below-grade infrastructure – including 17 miles of piping and conduit – to support the more than 60 buildings and 17 rides and attractions that were then built in the Park. In addition, more than 15,000 LEGO® models were placed throughout the resort, many requiring special foundations, power or connection to water sources.

One important design element was having specific buildings look like they were built from LEGO bricks. EIFS – a cost-effective, waterproof, insulated composite material that can be cut into any shape – was used to create the precise proportions of LEGO bricks, scaled to a much larger size. For the resort’s hotel, prefabricated bathroom pods and façade panels were assembled remotely and lifted into place, saving time and reducing congestion on site.

From the Resort’s largest structures to the smallest details, great care was taken to reflect the creativity of the LEGO brand – allowing visitors to immerse themselves in a fun and imaginative world. 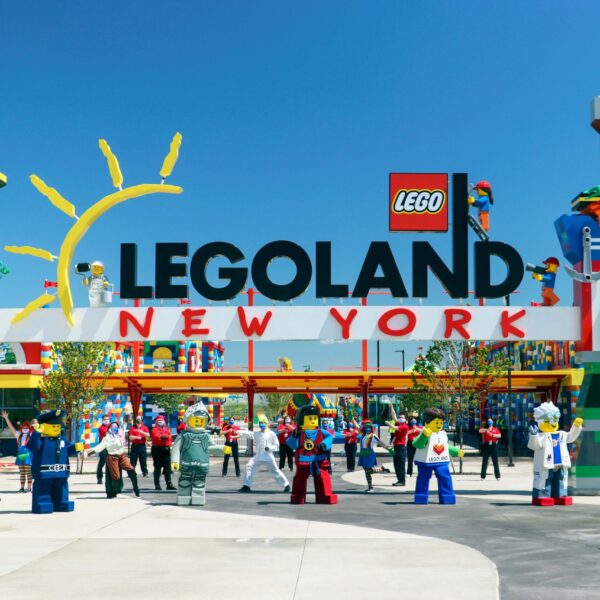 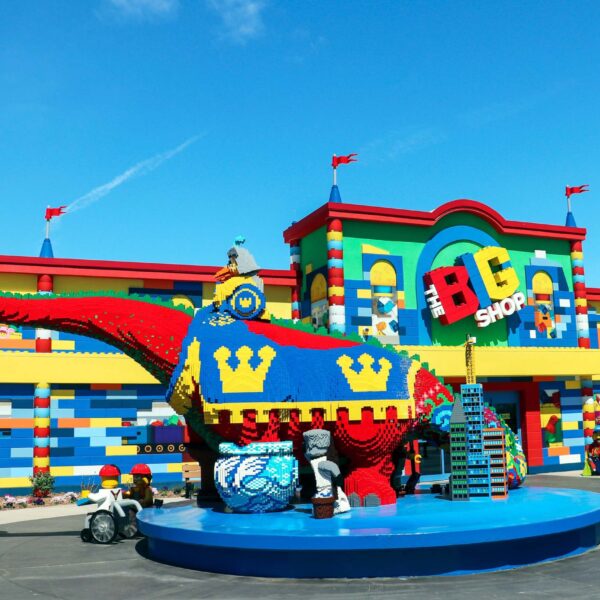 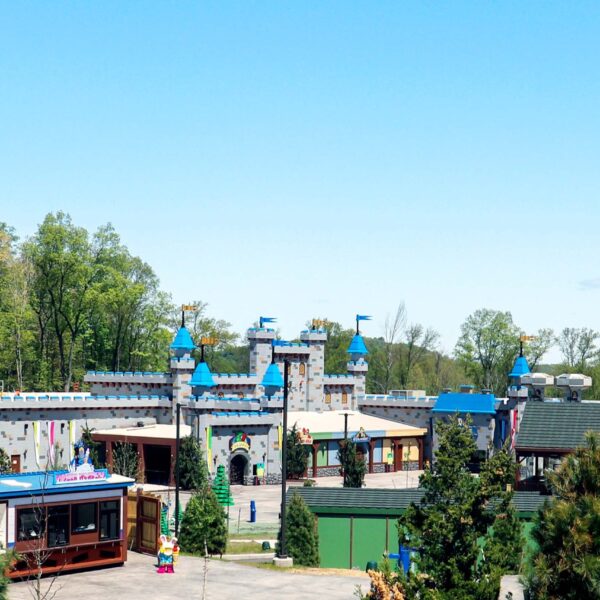 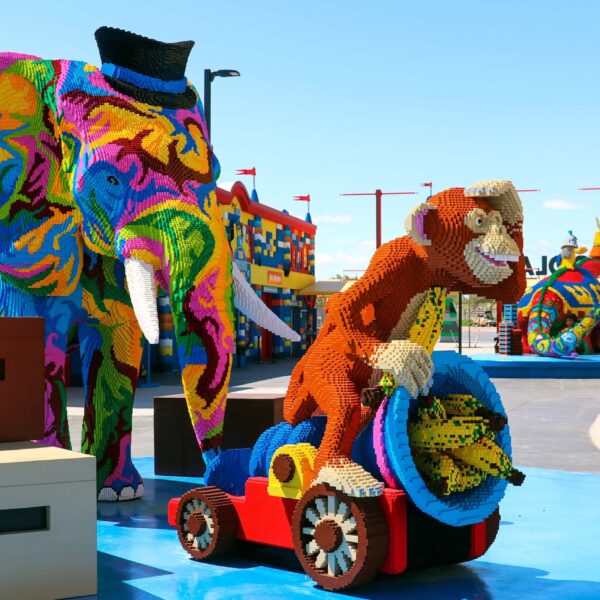 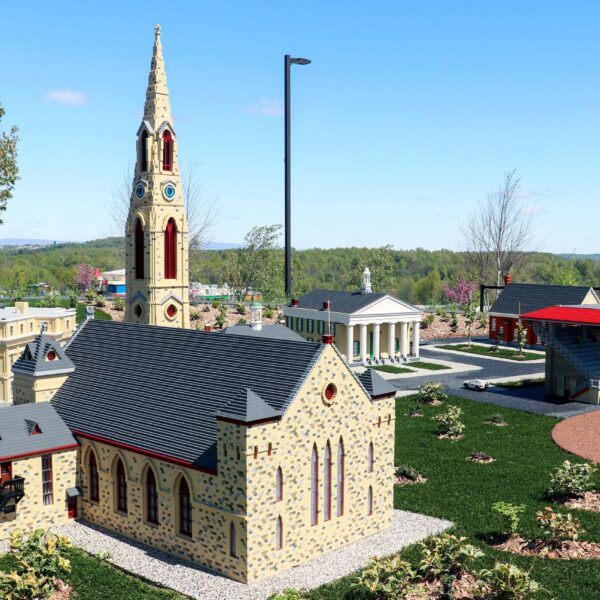 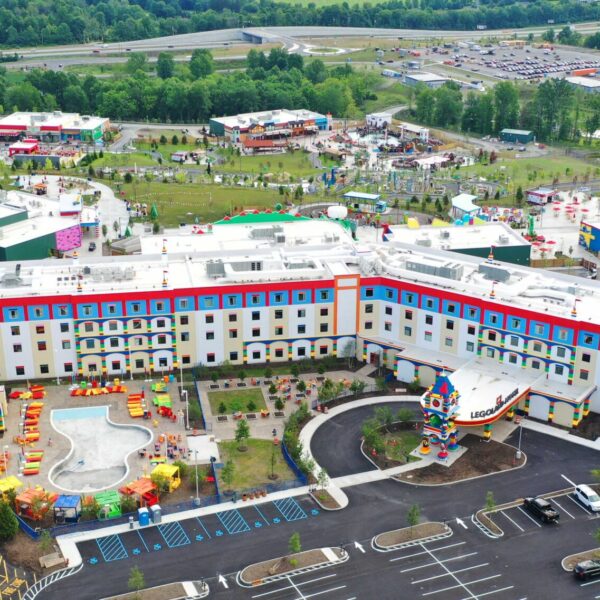 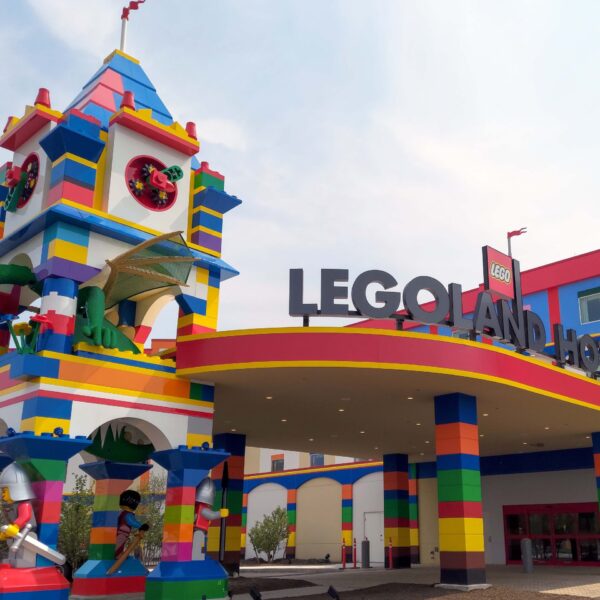 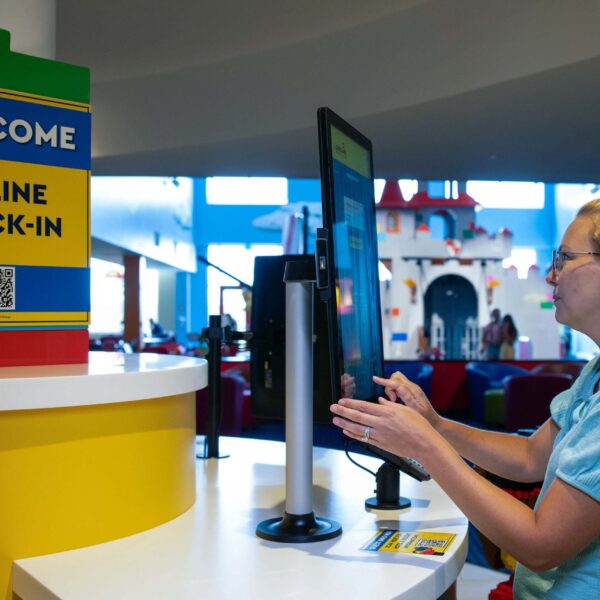 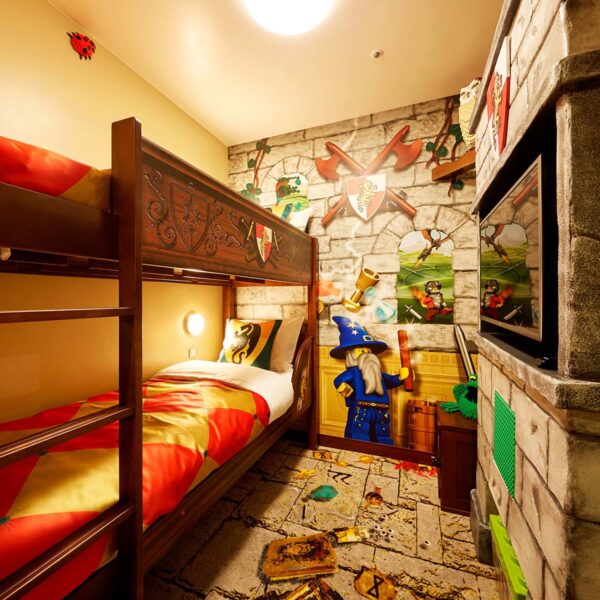 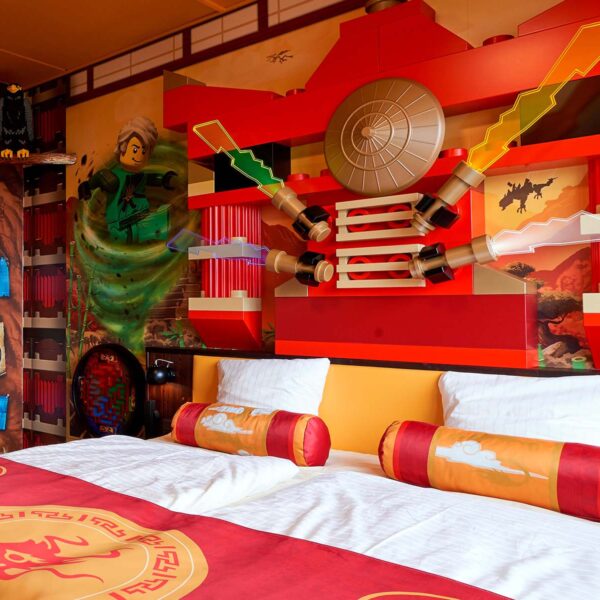 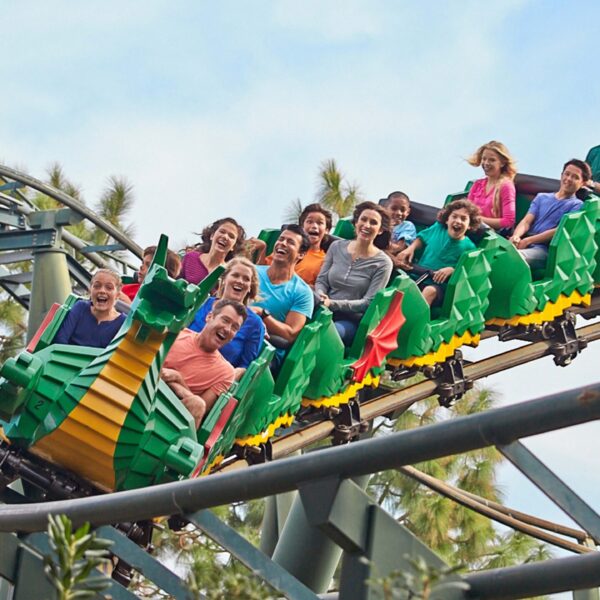 ”Throughout their involvement with this project, the team at LeChase kept quality, service, budget and safety in mind. They were invaluable collaborators in helping us to create the ultimate LEGO theme park destination, one which will help make memorable experiences for families for decades to come.