LeChase has completed multiple projects for FAGE, including the following:

New Cooler Addition: This $4.1 million project consisted of an addition of 25,000 SF of refrigerated warehouse space. The project scope entailed construction of a 51-foot-tall insulated metal wall panel warehouse with a design-build fire protection system and six high-powered air units. This involved coordinating all work with existing process operations for the yogurt plant.

CIP & Storage Addition: This $6.4 million project consisted of the construction and/or addition of three buildings onto the existing plant. A 4,000 SF milk truck delivery building, a 3,100 SF clean-in-place (CIP) building and a 12,700 SF dry and cold-storage building were added.

New Cooler Addition—Phase II: This $13 million project consisted of the addition of a new cooler and shipping dock.

Additions & Modifications: This project consisted of the construction of a yogurt production facility, which was a 240,000 SF extension of the initial plant. Three small areas of the existing building were expanded to accommodate the new addition, allowing the plant to operate while the expansion was being constructed. This accommodation included the addition of two milk truck delivery and receiving bays, the renovation and extension of the plant’s food lab, and the relocation of the facility’s trash dock. A new parking lot and a $25 million whey pretreatment plant were also constructed. 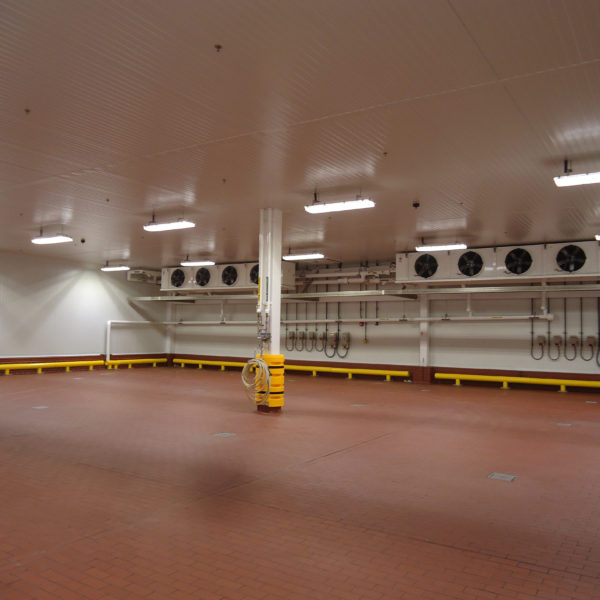 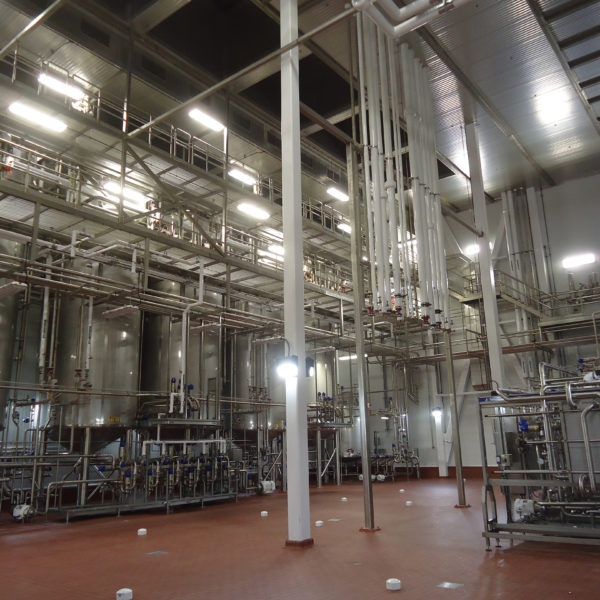 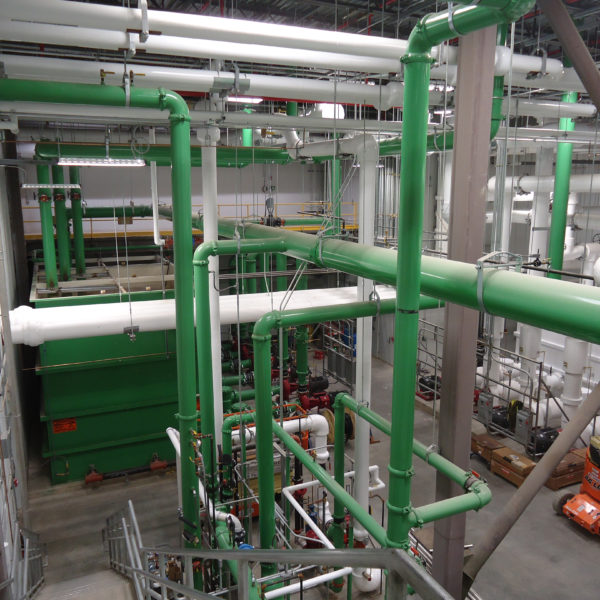 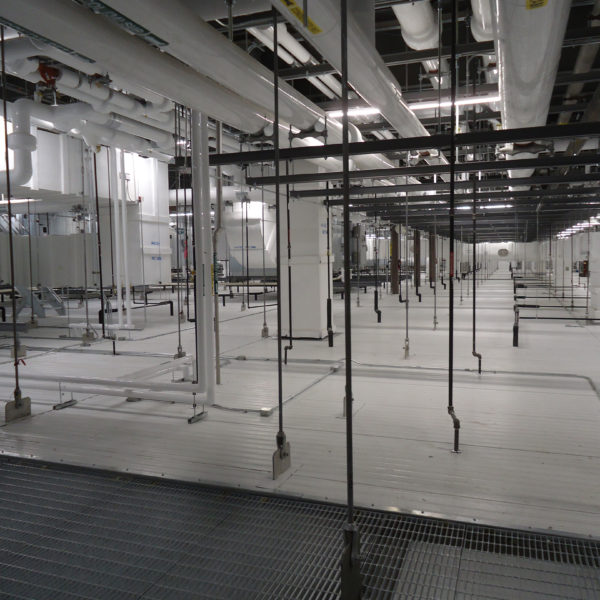 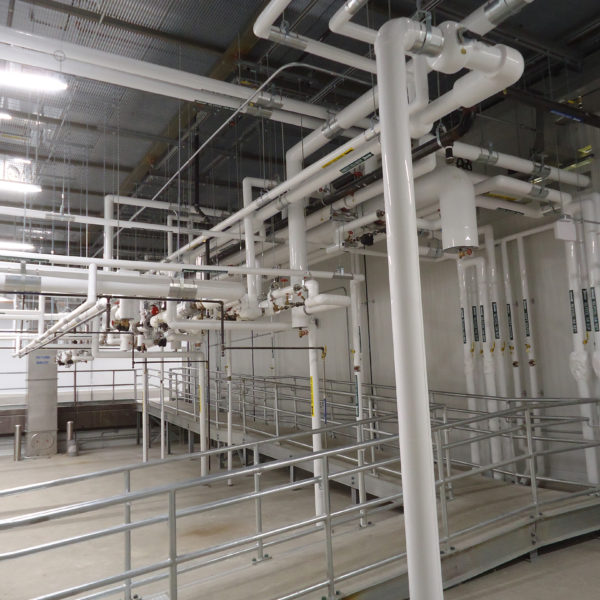 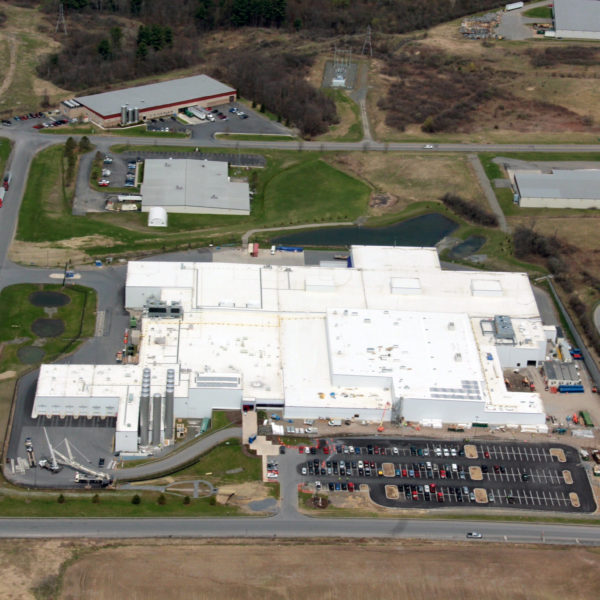