By renovating a 40,000-SF, single-story building it had not used in several years, Harris Corporation was able to vacate leased space and consolidate staff from several other sites in Fort Wayne, IN. Updates to the building included new carpet and paint, a new lobby area and new conference rooms as well as installation of office cubicles that were saved from prior projects. That set up a series of domino moves, as some staff relocated to the building permanently while others moved there temporarily to enable renovations at other local Harris laboratories. This second phase of renovations included adding eyewash stations, installing wall-mounted humidifiers, modifying ductwork and relocating electrical services and compressed air. Although additions to the scope created a tight timeline, all work was completed on schedule. 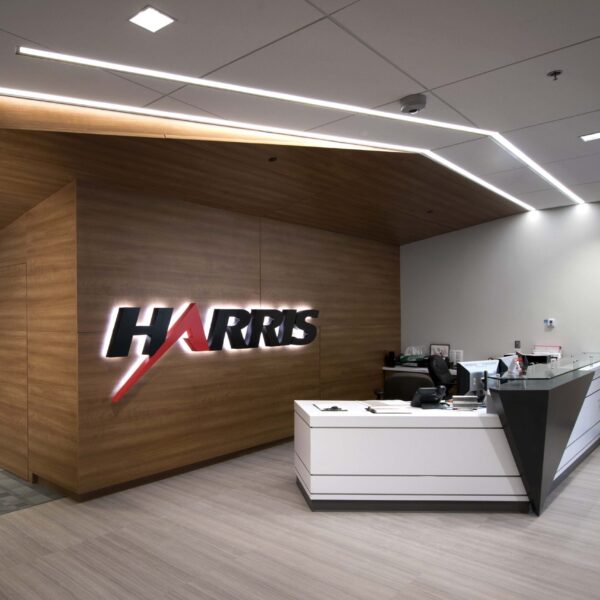 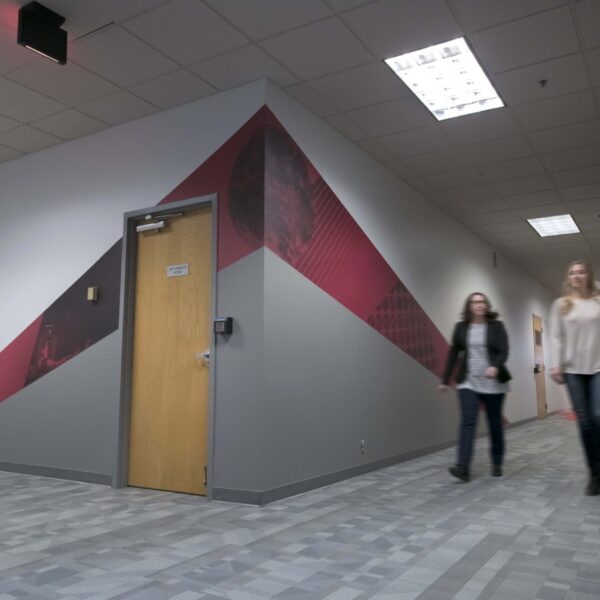 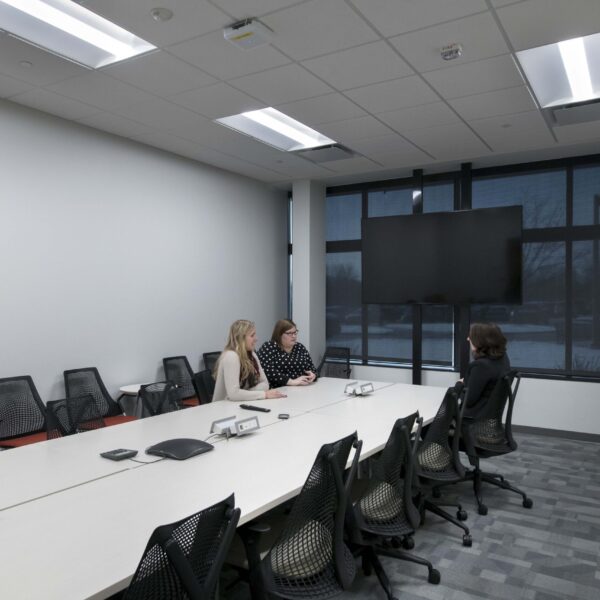 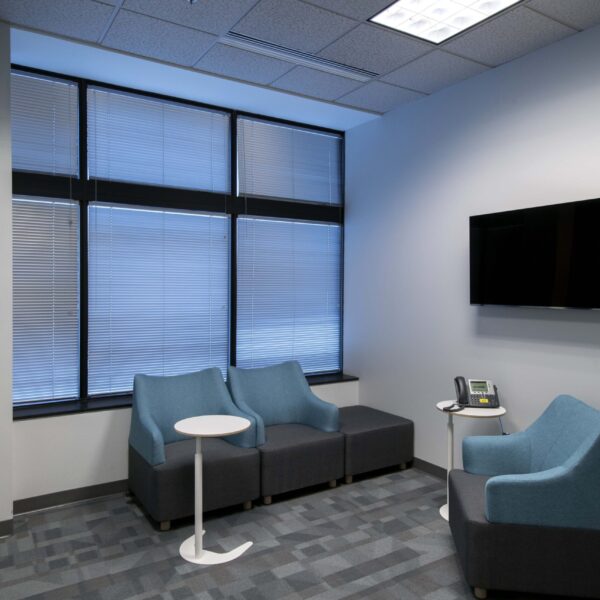 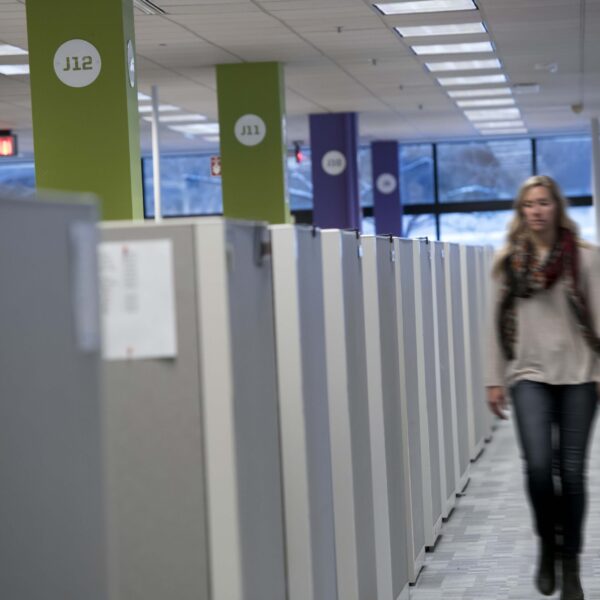 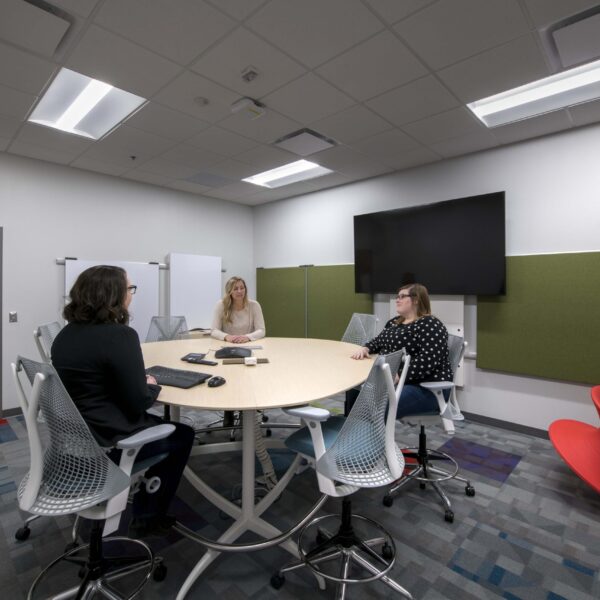