The Thomas Center was originally constructed in the late 1980s through funds donated by Dave Thomas of Wendy’s fame for the Fuqua School of Business to house its part-time MBA students.

The scope of work included demolition and renovation of 110 existing hotel guest room interiors and public space, upgrading M/E/P systems, air handling units, modiﬁcation of the existing switchgear by adding a 200A breaker, and retroﬁtting the sprinkler and ﬁre alarm system. The existing kitchen and dining rooms were renovated and new coolers and freezers were installed. A 5,450 SF ballroom was constructed, composed of slab-on-grade with structural steel. 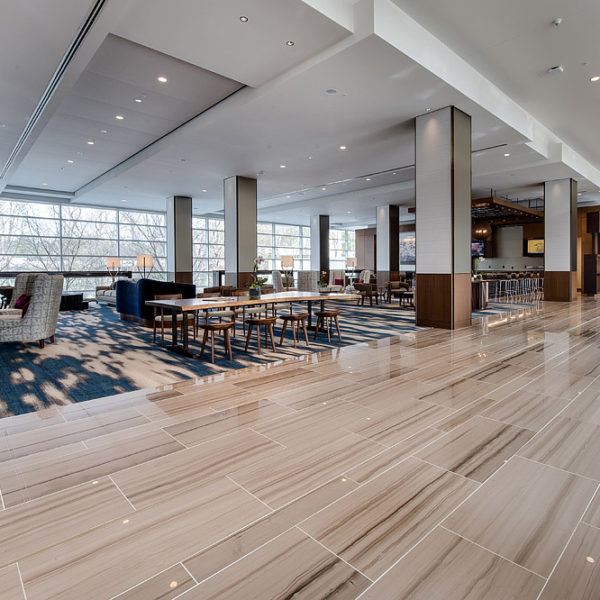 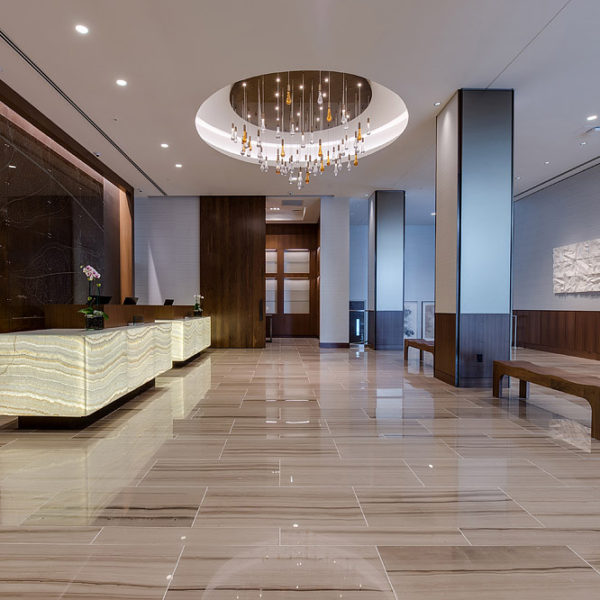 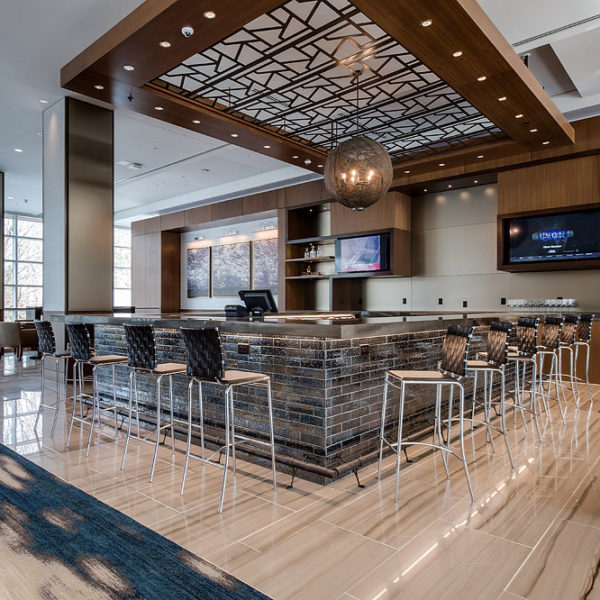 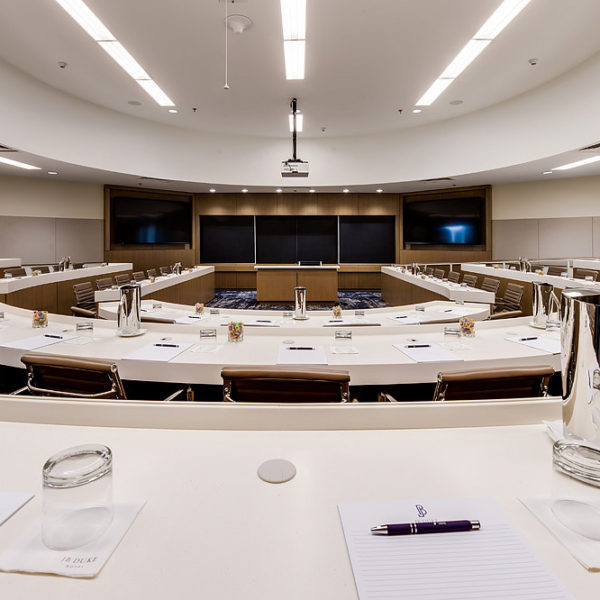 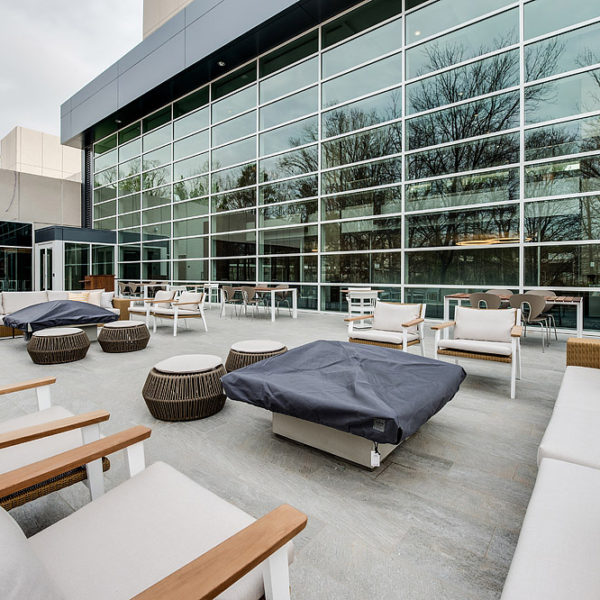 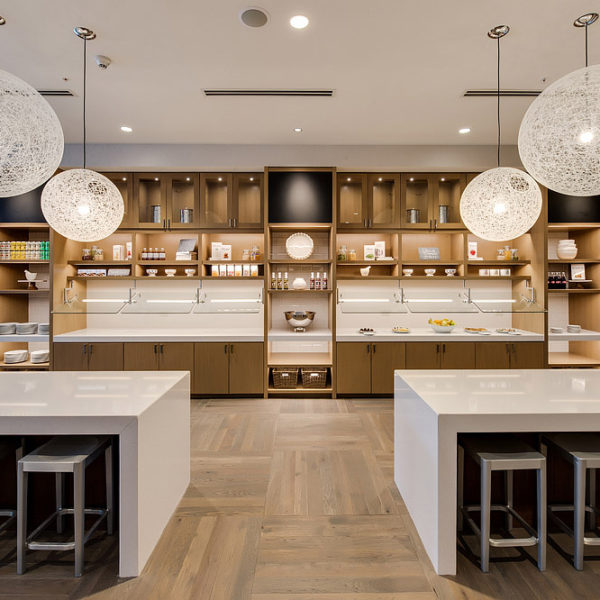 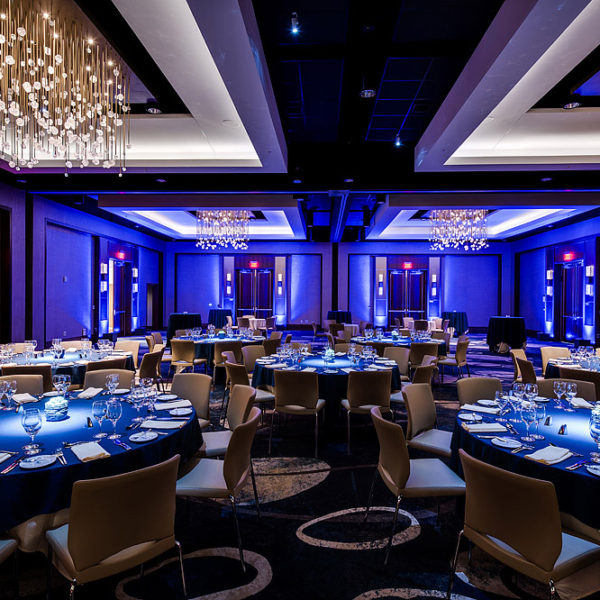 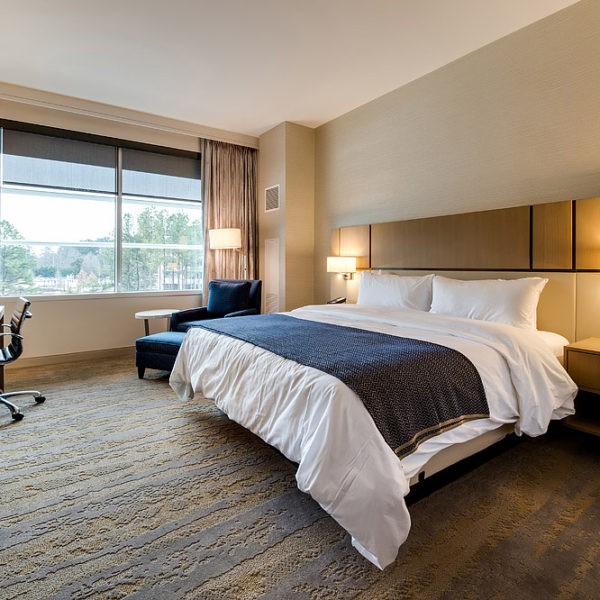 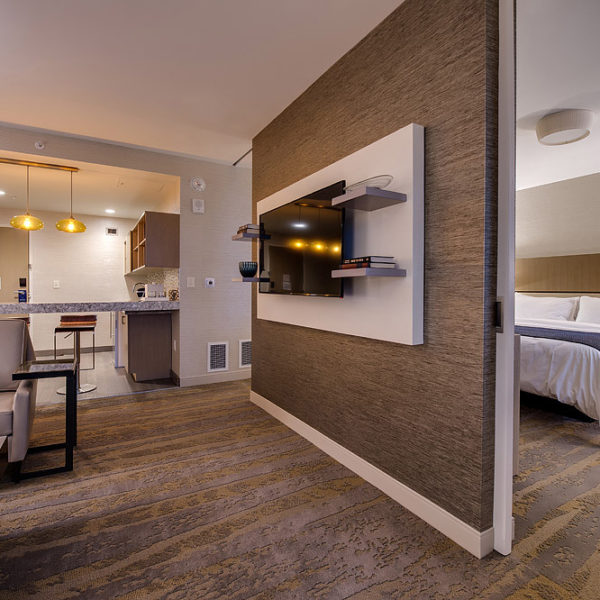 LEED® Certification
Registered with the certification goal of LEED Silver