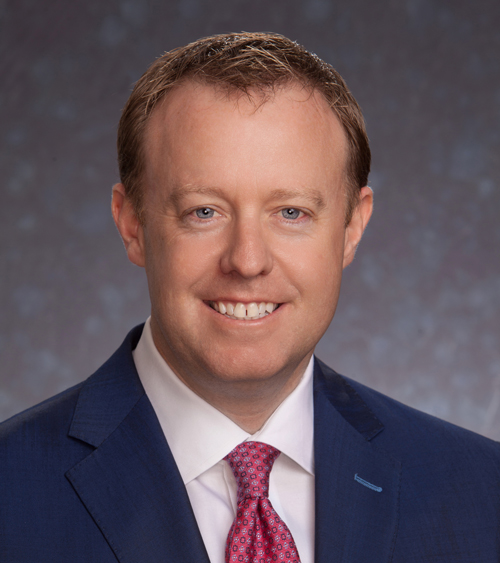 With two decades of industry experience, Kyle L. Sayers brings well-rounded expertise and knowledge of field and office operations to the LeChase team, overseeing the management of projects and client relationships, and providing direction and leadership to support the team’s continuous growth.

Kyle began carving his construction career path as a teen, working as a carpenter and heavy-equipment operator for a residential contractor, farmer and the local municipality where he grew up. He continued honing his skills as a project manager for DiMarco Constructors Corporation. In 1997, he brought his passion for the business to LeChase, joining the ranks as a project engineer. Since that time, he has worked on a wide range of projects and markets in various capacities including director of preconstruction and director of field operations. He has significant experience leading teams and customers from the initial conception of a project to beyond its completion, with a keen focus on maintaining excellence in customer relations. Kyle was promoted to vice president in 2008 and named executive vice president in 2012. He was appointed chief operating officer in late 2018.

Kyle is a graduate of the Green Building Contractors’ Future Construction Leaders of New York State Program. An active member within the Rochester community, he co-chaired the Highland Hospital Foundation Gala in 2016, and is a member of the Sons of the American Legion—Matthew Clary Post. He is also a New York State Troopers PBA Signal 30 trustee.

He earned his B.S. degree in civil engineering technology from Rochester Institute of Technology (RIT), and acts as an advisory board member for the university’s construction management program. He was named Distinguished Alumnus by RIT’s College of Engineering Technology in 2019.

Kyle’s business acumen and knowledge of every phase of the construction process makes him a valued asset to LeChase, and his dedication and understanding of client needs aims to further solidify the organization’s core ideology and values.